A couple of weeks after my miscarriage, my RE wanted to have an MRI done on my uterus. I had a really heavy period the month after, and she wanted to see if there was another cause for the miscarriage. The MRI was really strange. I didn’t feel claustrophobic like I thought I would, but the machine was SO LOUD and I was cold. When they had to inject the dye in, I could taste it in my mouth and it was terrible!

After about a week, my RE called and gave me the news that I had two large fibroids that were pushing into my uterus from the outside. She thinks this was the cause of my miscarriage and heavy bleeding after. I was told that a lot of women have fibroids and are fine during pregnancy, but it was the location of these that she was concerned with. The plan was to have surgery to remove the fibroids in a couple of months after being on birth control.

My body was NOT HAPPY waiting for surgery. My next period started a couple of days before Christmas and WOULD NOT STOP. The clots were falling out of me like I had never seen before. I was so weak and so sick. I couldn’t go to work because the clots were exploding out of me and I was bleeding through everything I wore. I frantically went back and forth with my RE on what to do. The one day I stood in the shower and I counted 8 larger than golf ball size clots drop out of me. I called her crying and she agreed we needed to get those fibroids out NOW. We couldn’t wait. She called the surgeon at her home at 6pm. By 6:30pm, the surgeon called me from her home saying she needed me to come in the next morning and have surgery the next day. This was at the end of January (so a whole month of heavy, horrendous bleeding.)

The visit was awful. I could barely walk into the office at this point. I was so weak and bleeding like crazy. I was scared to sit, I was scared to stand. I finally was called back and was put onto the exam table. The surgeon came in and checked me out. She asked me to stand up and get changed and we would schedule surgery as soon as possible. I stood up and I exploded with blood all over the floor. It was unbelievable. They gave me many towels to clean up and I got home and cried and cried.

Surgery was scheduled for 4pm the next day (it had to be at least 24 hours from my office visit for insurance to approve it. BULLSHIT.) Anyways, we arrived and I got checked in. I made sure that the anesthesiologist knew about my history of vomiting a lot. She told me that it was just how my body reacts to it and there wasn’t much that she could do other than put that anti-nausea sticker behind my ear. This does nothing for me. I had to accept that I would be sick.

I didn’t get into surgery until 7pm. They had trouble waking me up from the anesthesia so my husband couldn’t come back for a long time. It was horrendous. I felt like death, once again. I got the news that she got the one fibroid, but she could not find the other. She didn’t want to fish around and risk my uterus. She also found endometriosis and she scraped some of it out.

We got home at 12:30 in the morning the next day and I was bed ridden. I haven’t felt that much pain in my life. I have 5 lovely scars where they went in. It felt like someone was reaching into my stomach and pulling my organs out. Going to the bathroom was the WORST most HORRIFIC pain in the world. I cried every time I had to get out of bed. My husband was amazing.

A couple of days later, my husband had to go back to work, so I used the bedside table for support to try to get up. We also put a step ladder next to the toilet so I could grab onto something to get myself up. Getting up from bed/the toilet was impossible.

Then the nausea hit. I was home alone and I had to puke. Somehow I got myself out of bed and onto the toilet and puked my guts out. IT WAS THE WORST PAIN IN THE WORLD! With 5 scars and the intensity of the vomit, I thought I would just die. I called my husband from the toilet blubber crying because I hurt so bad. After about an hour on the toilet, I somehow managed to get back into bed. My husband came home right when I got into bed and he sat with me until I fell asleep. He made sure I was taking my pain meds on time and that I was staying hydrated.

After a week of INSANE PAIN, I was able to at least walk to the living room and back. I knew that the more I moved, the faster I would heal. It fucking sucked. After a week and a half, I was doing laps around our apartment, and after 2 weeks I returned to work. I really should have taken 3 weeks off of work, but I really was able to take it easy with the help of my coworkers. I couldn’t sit at all. I had to stand all day. If I sat, I was in pain and could barely stand back up on my own.

The surgery did the trick period wise. I would have to wait 3-6 months before even trying for a FET to let my uterus properly heal. I was also told I would need to have a C-Section when I get to that point.

It really fucked me up mentally and physically for a long time. This was the reason for my miscarriage. I was angry and sad. I am still in shock of how much my body has been through in the past few years. 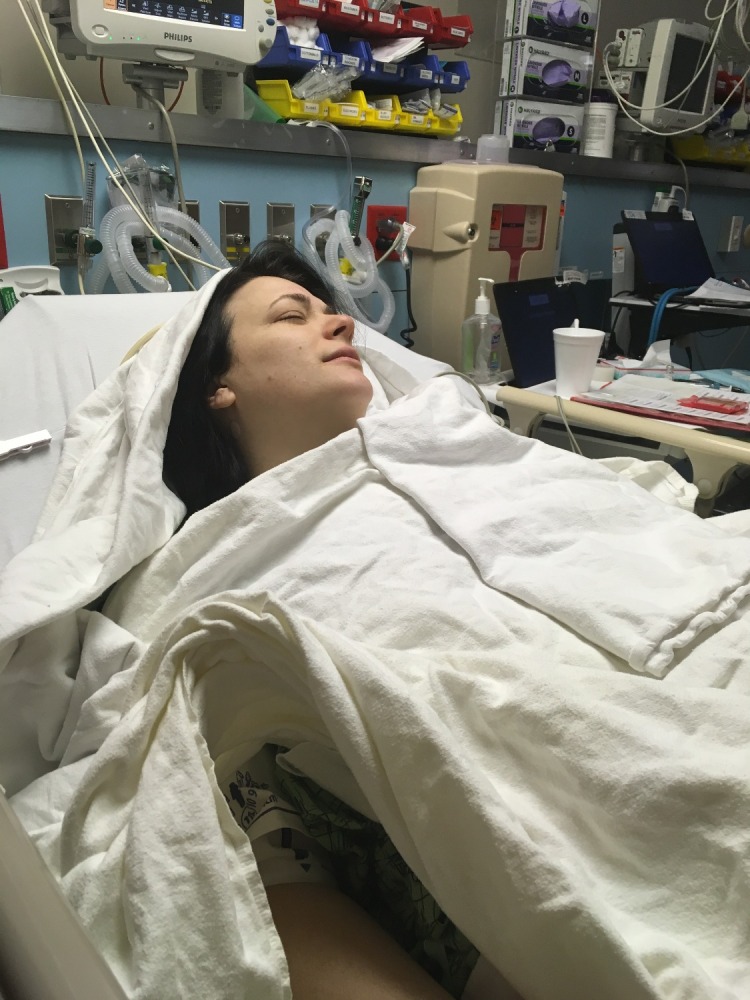 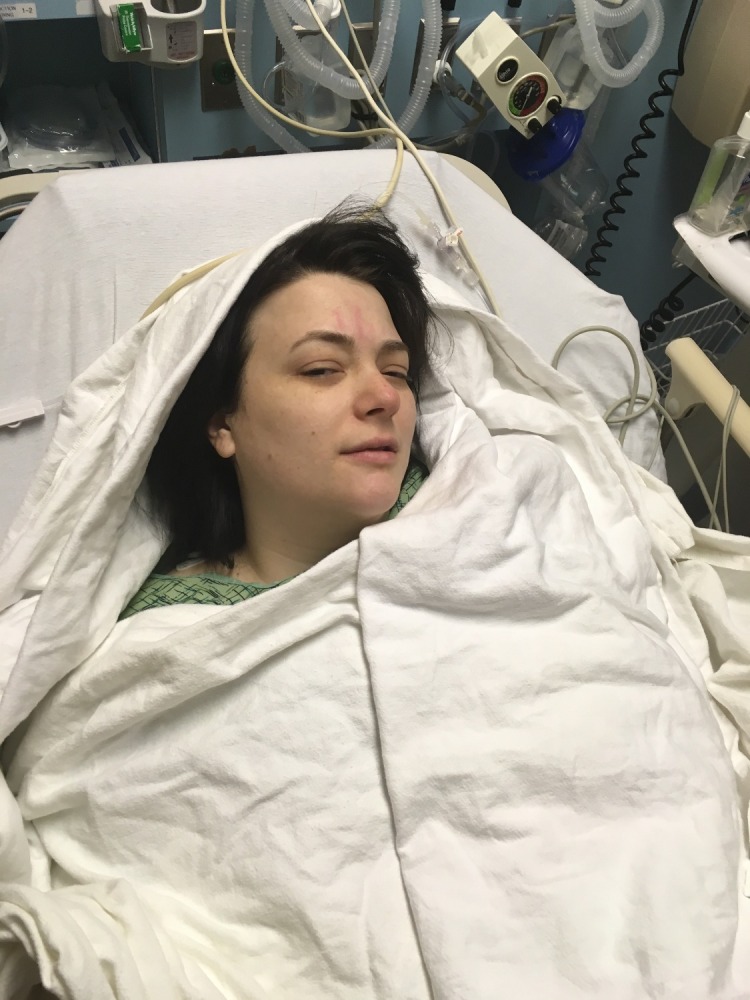